The OACPL was formed in May 2017 in response to the serious miscarriages of justice identified by Justice Susan Lang’s Motherisk Hair Analysis Independent Review, and in particular, the finding that all players in the justice system (including children’s aid societies, courts, and parents’ counsel) had failed to challenge, explain, and reject unreliable hair-strand drug tests.

A voice for parents, OACPL has been working on several fronts:

• Participating in consultations on major legislative changes affecting the child protection bar, including with respect to the province’s project to modernize the Legal Aid Services Act;

• Advocating against the Ford Government’s slashing of Legal Aid Ontario’s budget by 35% by joining a grassroots coalition to reverse the cuts; 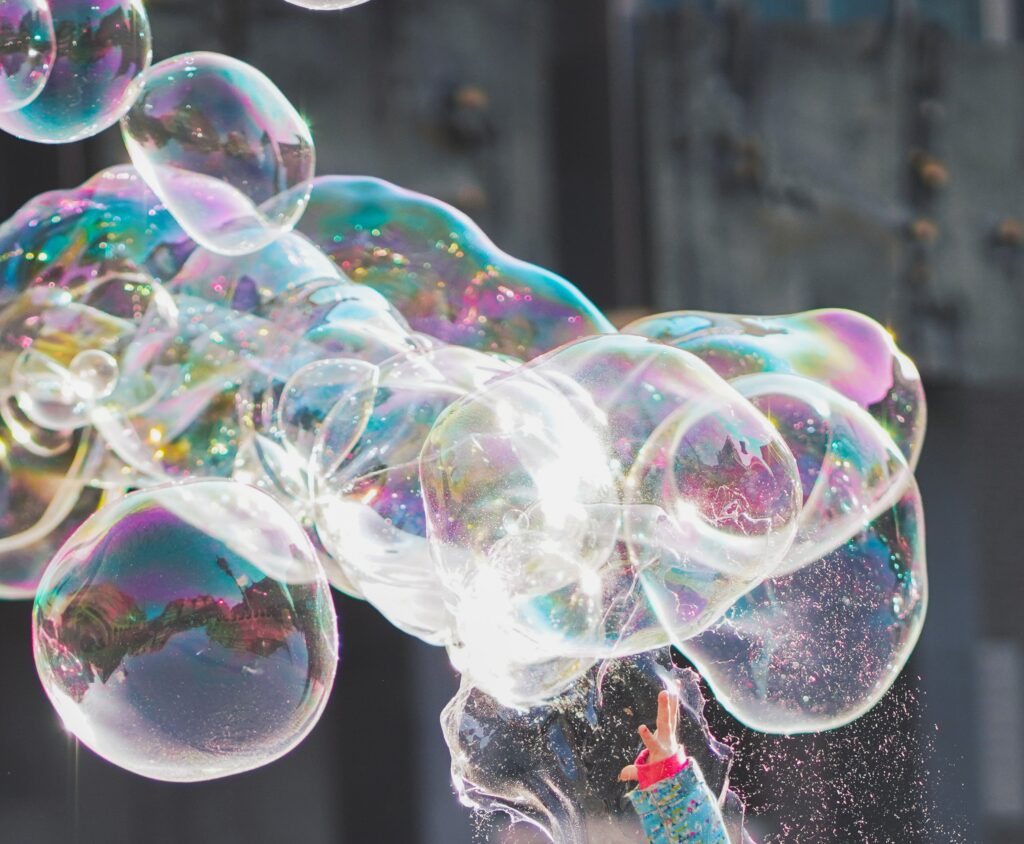